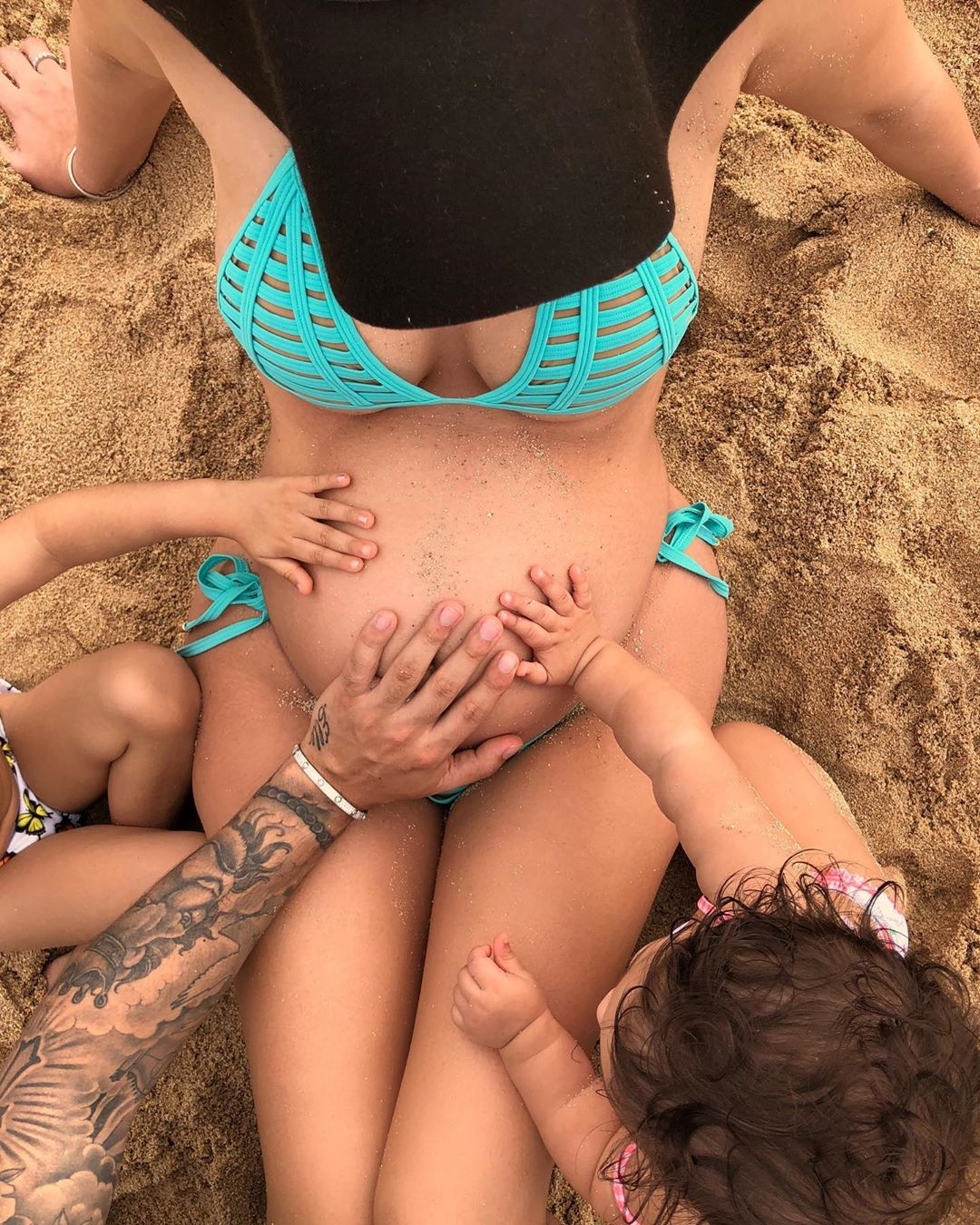 YouTuber Catherine Paiz truly surprised her millions of followers when she posted a photo of her growing baby belly on Instagram, along with the caption: “I wanted to keep you to myself for as long as I could and now after all these months of privately enjoying some time with our family, I am filled with so much joy to share you with the world.”

She added, “You were the missing puzzle piece, I can’t wait to meet you son.”

Her fiancé clearly feels the same way too. “I am the happiest father in the world with two beautiful princesses and soon to be handsome son,” he commented on her announcement.

In his Insta reveal, he added, “Dear son, you have an amazing strong beautiful mother, a father who will protect you forever and two beautiful princesses waiting for you.”

Of course, countless fans chimed in to congratulate the family on their bundle of joy, including Kylie Jenner, who commented, “Ahh congrats friend. You were made for this.”

It’s unclear how far along the mother-of-two is but on her Instagram Story she revealed it was pretty difficult to hide her growing belly while creating content for the family YouTube channel. “It was so hard to hide my bump on this day… I was sucking in on every shot,” she said about creating the music video for Austin’s song “Giddy Up,” in which she and her daughters starred. “Not to mention I was about to throw up and felt nauseous the whole time.”

This happy news comes after a tumultuous time for the famous family. In October, the Paiz-McBrooms were faced with controversy when YouTuber Cole Carrigan accused Austin of raping a young woman. In a statement at the time, the YouTuber denied all accusations and claimed he was the “victim of extortion defamation and slander.” 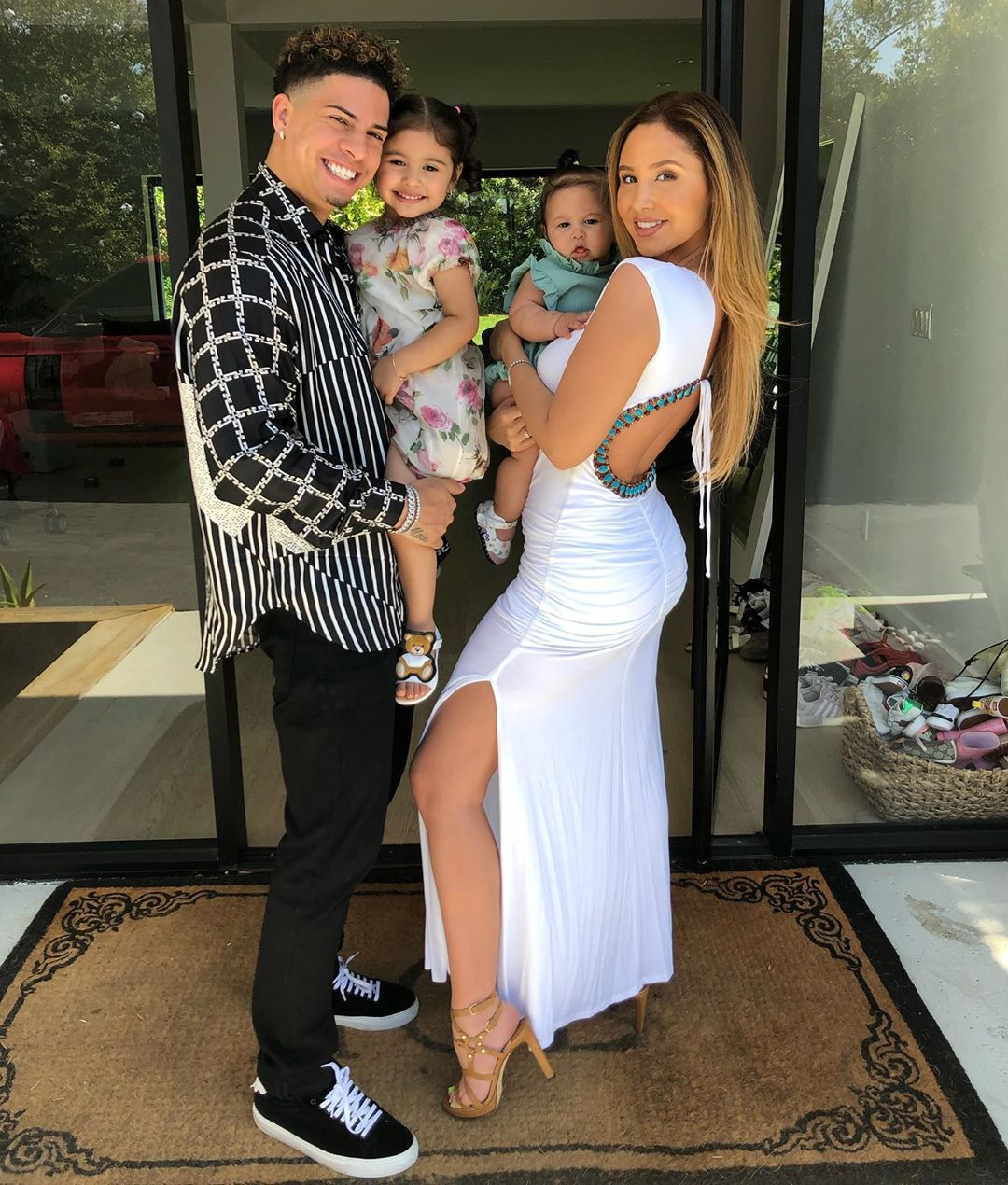 Catherine herself never addressed the allegations, but has stood by Austin’s side. Moreover, no legal actions were ever taken against Austin.

There’s no doubt the family will be sharing plenty of footage from Catherine’s pregnancy on their YouTube channel, which boasts over 17.8 million followers. When the pair welcomed daughters Alaia and Ellethey truly shared everything, from the gender reveal to the labor.

Congratulations to Catherine and Austin on their happy news!