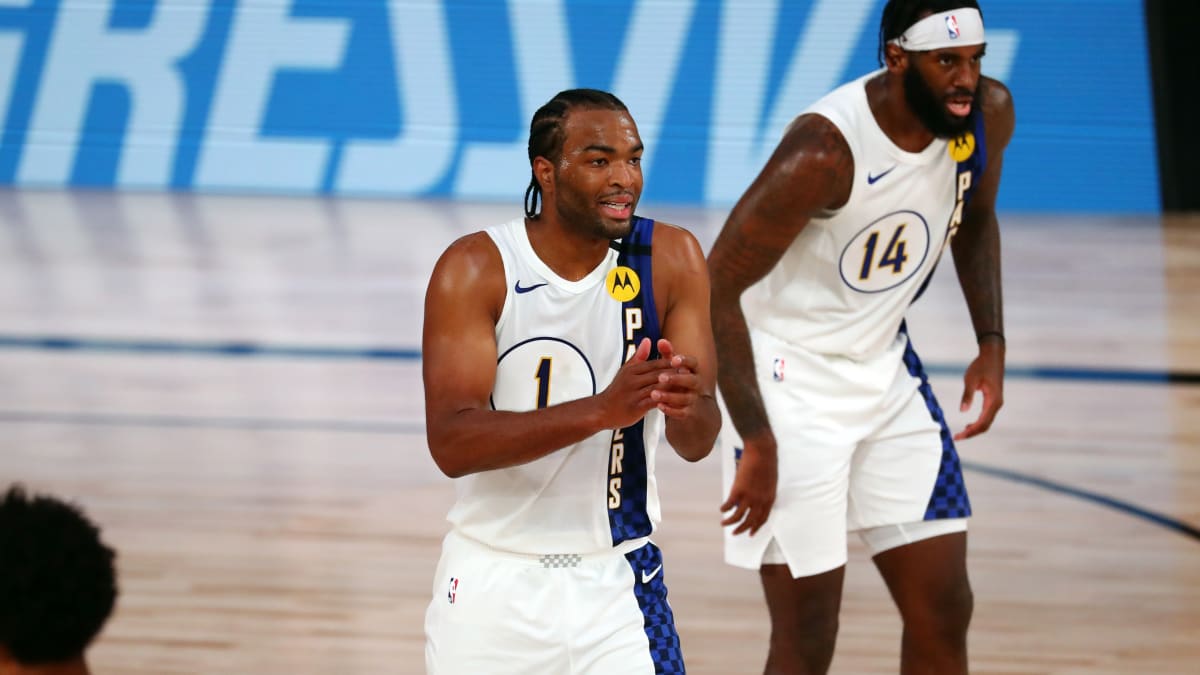 In the Pacers’ first game since the season was suspended in March, Warren erupted for a career-high 53 points in Indiana’s 127-121 win over the Philadelphia 76ers.

“I just wanted to be aggressive and do what I do best,” Warren said in a post-game interview with Fox Sports Indiana. “My teammates did a great job of finding me, and for me, just staying aggressive, locked in and engaged was really key for us. Very, very fortunate to get the win tonight.”

Warren had averaged 21.1 points per game on 57.8% shooting in his previous 12 games prior to the season stopping. Continuing his hot streak will be key for the Pacers, particularly as they play without All-Star center Domantas Sabonis. Guard Malcolm Brogdon also sat out Saturday’s game dealing with a neck injury.

“It feels amazing. Being out so long, and being able to come back and start off with a win is big for us, with our guys out,” Warren said. “We’ve got to keep the momentum up, and keep staying consistent as a team.”

New homes to get ‘automatic’ permission in England planning shake-up

Music stars including Lewis Capaldi and Rita Ora call for end to ...