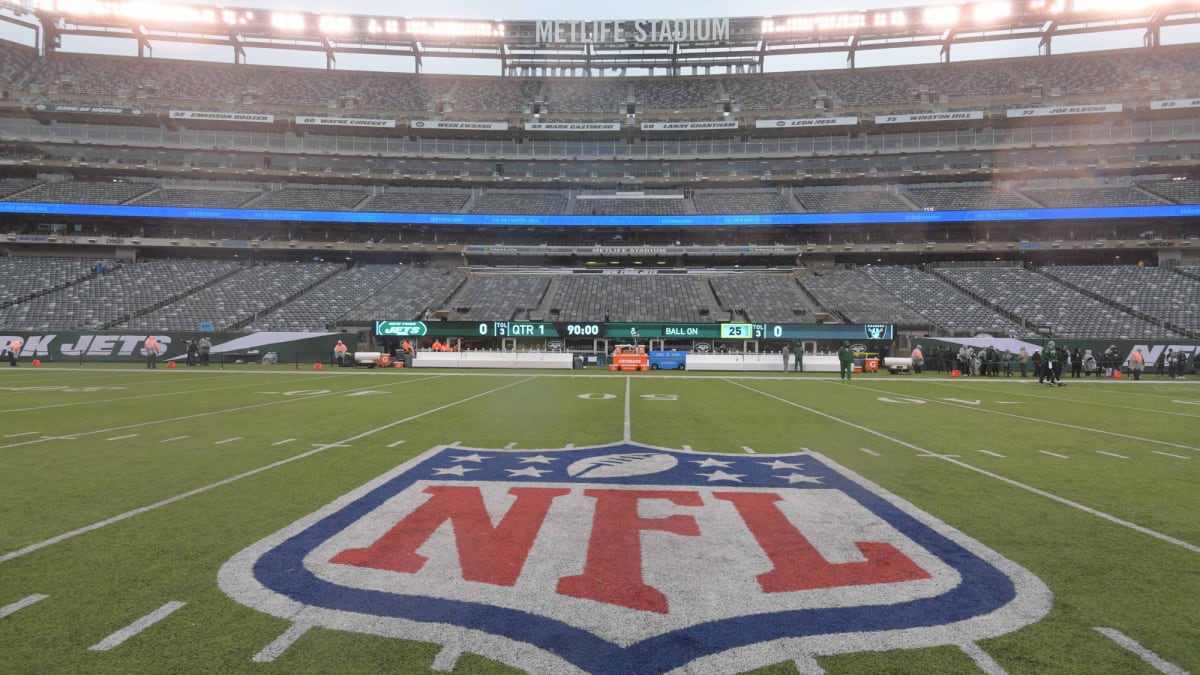 The NFL has informed its teams that they must hold their training camps this summer at their usual practice facilities due to the coronavirus pandemic, according to ESPN’s David Newton.

The league plans to announce a tentative start to training camps in late July, per ESPN.

The MMQB’s Albert Breer reported that while the league hasn’t issued an official memo to teams, teams have been told, “Be prepared to stay home.”

A number of teams will be impacted by the change, including the Cowboys, Panthers, Washingon, Chiefs and Steelers, all of whom usually hold their training camps at another facility.

The league moved to its next phase of re-opening on Monday, allowing clubs to re-open ticket offices and retail shops, among other components, as long as the offices comply with state and local health regulations.

According to a memo that NFL commissioner Roger Goodell sent to teams last week, “we expect that next week clubs will be permitted to include members of their coaching staffs among the employees permitted to resume work in the club facility.”

The memo also said the NFL is continuing to work with the NFLPA on “developing protocols” that will allow some players to return “on a limited basis” before the conclusion of the offseason program.

The NFL released its 2020 schedule on May 7, publishing the 2020-21 campaign despite the health crisis’ potential impact

Coronavirus: Risk of death is higher for ethnic minorities