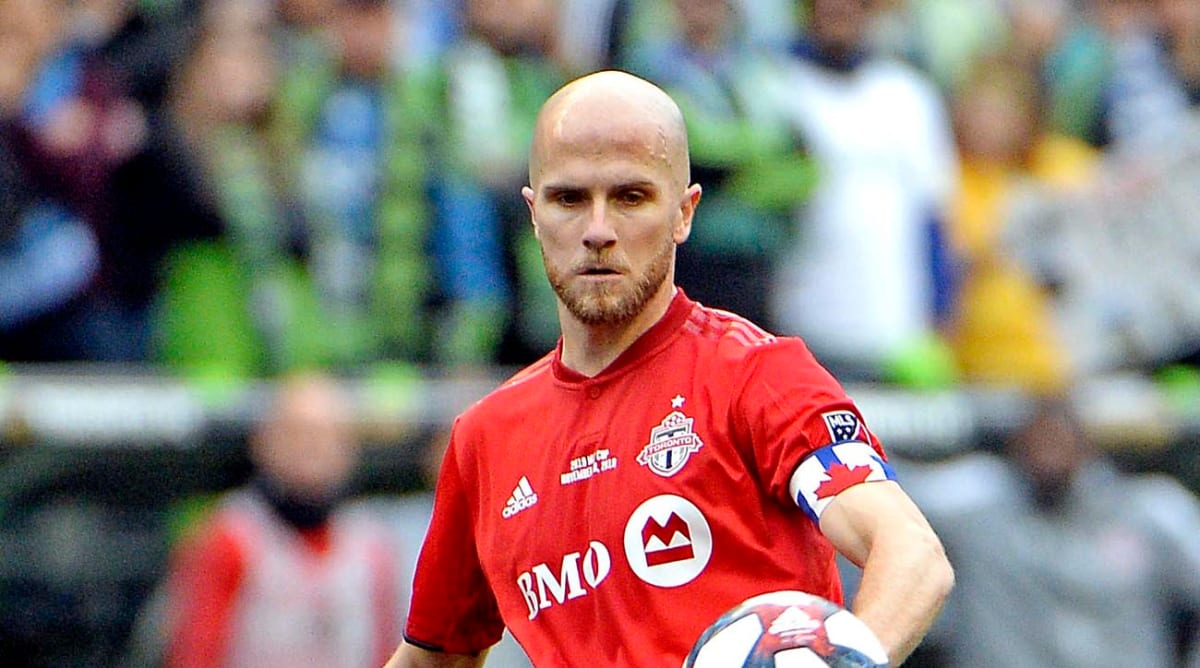 When asked about the nation’s current political climate and widespread protests in the wake of the killing of George Floyd—a 46-year-old black man who was killed in Minneapolis last week after being violently apprehended by police–Bradley said Trump has provided “no leadership.”

“We have a president who is completely empty. There isn’t a moral bone in his body,” Bradley said, via the Canadian Press.

Bradley, 32, stressed the importance of voting and the upcoming 2020 presidential election in November.

“We need as many people as possible to understand that at a real level, to think about what four more years with Trump as president, what that would mean, how terrible that would be for so many people.”

While discussing the Black Lives Matter protests to honor Floyd and speak out against police brutality, Bradley said he’s listening and wants to find ways to help.

“I have spent the last 10 days watching, listening to it all and I don’t even know where to start,” he said, per NBC Sports. “There is so much that needs to be said. I’m horrified, angry, disgusted and embarrassed we live in a world where Black men, women, children fear for their lives daily.

“We have to find real ways to front this head-on. What we have been doing, the way we have been living is not good enough. We all have to do more, we all have to educate ourselves more, we all have to have more difficult conversations, we all, especially, especially white men, white women need to listen, need to put themselves, need to do the best that they can to understand that there is a perspective and a world totally different than the one that they’re used to.”

Bradley is the captain of Toronto FC and previously played for the U.S. in the World Cup in 2010 and 2014. He is among a long list of athletes who have spoken out on the killing of Floyd. Four Minneapolis police officers were fired last week after a video showed one of them kneeling on the neck of Floyd, despite his cries that he could not breathe.

Last Friday, Minneapolis police officer Derek Chauvin, who was seen on video kneeling on Floyd’s neck, was fired and then arrested on charges of third-degree murder and second-degree manslaughter. On Wednesday afternoon, the murder charge against Chauvin was also elevated to second-degree murder.