Justin Chambers is looking forward to this next chapter in his life.

Page Six caught up with the former Grey’s Anatomy  star on Monday afternoon, where he revealed he’s “excited” to see what the future holds for him after leaving the hit ABC show. While waiting for his car at the Chateau Marmont in Los Angeles, the actor said he’s most looking forward for “life, family, love and friendship.”

But as excited as the father-of-five is, he’s also going to miss the cast and the fans of the medical drama. When the paparazzi asked him if it was a difficult decision to leave the show, he responded, “Of course, anywhere that you spend 15 years, it’s a big chunk of your life.”

Of course, his departure from the series—his last episode already aired—allows him the chance to spread his wings and try new things. He said that he doesn’t have any imminent plans but expressed interest in taking on a more behind-the-scenes role, like producing documentaries. Until then, the 49-year-old said hes indulging in the luxury of being able to take things “one day at a time.”

Justin also thanked the cast and creator of Grey‘s for being “supportive” of his decision, something that he’s “grateful” for. 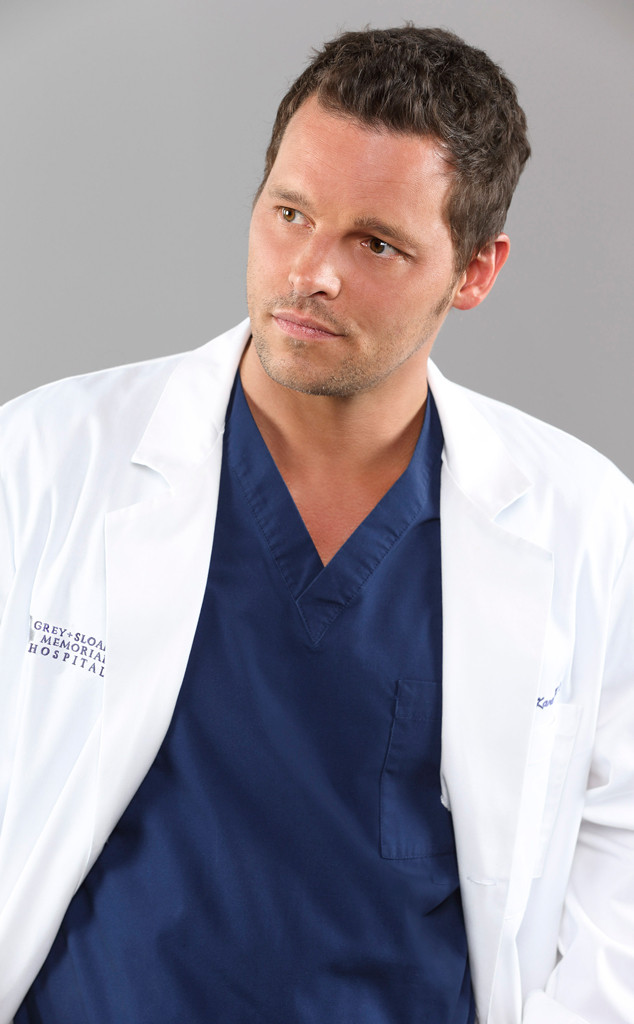 In his statement announcing his departure the Wedding Planner star shared, “There’s no good time to say goodbye to a show and character that’s defined so much of my life for the past 15 years. For some time now, however, I have hoped to diversify my acting roles and career choices. And, as I turn 50 and am blessed with my remarkable, supportive wife and five wonderful children, now is that time.”

He continued, “As I move on from Grey’s Anatomy, I want to thank the ABC family, Shonda Rimes, original cast members Ellen Pompeo, Chandra Wilson and James Pickens, and the rest of the amazing cast and crew, both past and present, and, of course, the fans for an extraordinary ride.”

As understanding as the fans and cast of Grey’s Anatomy are, they will still miss the star now that he’s gone. Ellen Pompeo shared those exact sentiments on Twitter over the weekend. “#GreysAnatomy is about to feel one of its biggest losses yet,” read a tweet by Vanity Fair, to which Pompeo responded on Saturday, “Truer words have never been spoken @VanityFair [broken heart emoji].”

Colombian Farah out of Aussie Open after doping positive